Top 5 beaches on the second leg of Halkidiki - Island Resort

Top 5 beaches on the second leg of Halkidiki

Happy July! We welcome the second month of summer with the top 5 beaches on the second leg of Halkidiki! Your enchanting getaways in crystal clear waters begin NOW!

Going through the hottest period of the summer season, the need for a beneficial break from everyday stress grows! Thus, more and more people travel to Halkidiki and especially to its second leg, Sithonia, to find their own idyllic oasis.

It is one of the closest summer destinations to Thessaloniki. Here one can find plenty of options in ways to relax, to have a vivid nightlife and various outdoor activities.

Picturesque landscapes with turquoise waters attract every year a multitude of tourists from every corner of the world!

So we have compiled, for you in one list, 5 of the most exotic beaches of Sithonia, which you absolutely must visit once you are in this blessed place!

Are you fond of a paradise where you can sink your feet into fine sand and enjoy carefree dives in the light blue? Do you like canoeing? Then Lagonisi is waiting for you! This little gem of Sithonia is between Ormos Panagia and Vourvourou, two areas that, especially in the summer, are bustling with life. Lagonisi can become love at first sight since, in addition to its amazing beauty, it also has significant vegetation, something that will help you strengthen your relationship with nature!

Porto Koufo is a beautiful bay. It is the largest and safest natural port in Greece and belongs to the municipality of Sithonia. This place also has historical significance as, due to its deep waters during the Second World War, German submarines were often stationed there, taking advantage of its favorable geographical location. Its name dates back to ancient times when it was called the “Deaf Port” since it was believed that those who were inside this bay could not hear any sound from the sea.

Its green areas combined with the turquoise waters give this destination an exotic touch. And anyone who declares himself a fan of fresh fish, can seize the opportunity and taste delicious flavors of the sea in traditional fish taverns that have a special air of nostalgia coming from the past.

Near Toroni, there is the beach of Tristinika where the sea is almost always wonderfully calm. The length of its coast exceeds one kilometer and you will see white sand covering its entire space. Bathers can choose between the organized part with a beach bar and the unorganized part of it. In addition, there is also a space for ardent supporters of camping! Those who prefer to spend their holidays in rooms for rent will surely find their own hospitable and cozy accommodation. And Island is ideally suited to become the base of your vacation this year!

Trani Ammuda, one of the most famous beaches of Sithonia, extends outside Agios Nikolaos, before Ormos Panagia and Vourvourou. What makes it stand out is its range dominated by coarse sand. A small cape dominates its northern part. On it you will find a ruined Byzantine tower. Based on archaeological findings, it is probable that ancient Siggos was located there. Let yourself enjoy the view of a beach that could easily rival those of well-known exotic destinations.

The famous Kavourotripes or “Orange ” as it’s called, is the most famous beach of Halkidiki. It is just outside of Armenistis and just before Platanitsi. This beach is dominated by rocks and the emerald waters that make it look like a natural swimming pool. The perfect time to go there is at the beginning of June or towards the end of August so that the tourist traffic has thinned out a bit.

But Sithonia is always ready to welcome you and “open its doors” especially in the summer! So visit it, and let it fill you with unforgettable memories. Island is waiting for you to experience them and not just dream about them! 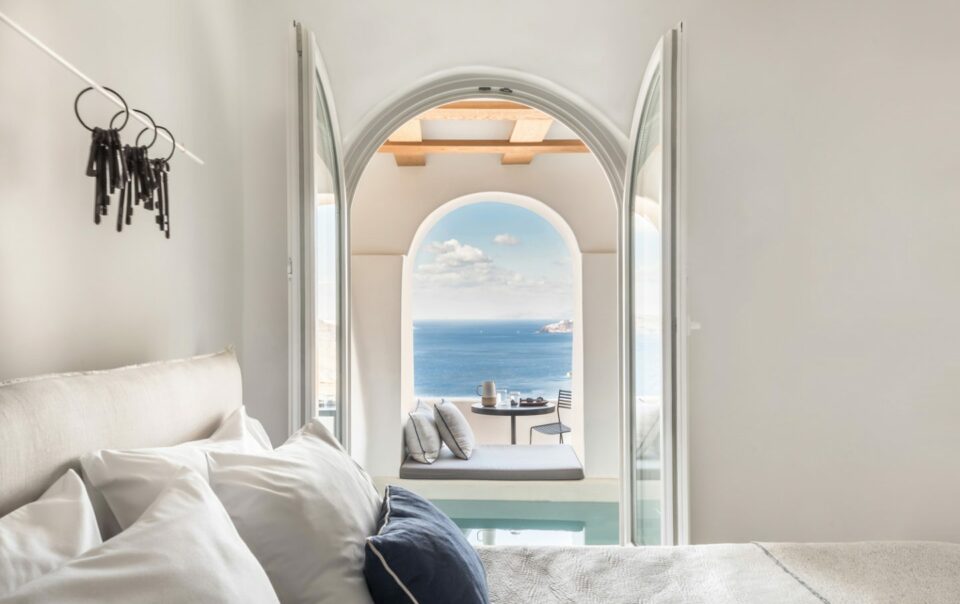 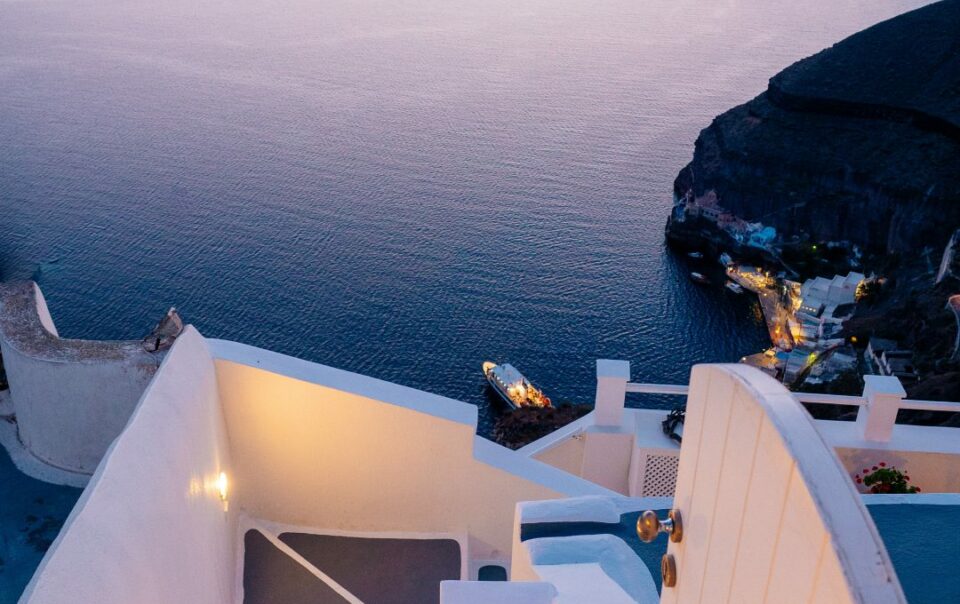 The Top Hotel Trends to Watch in 2018, According to the Industry 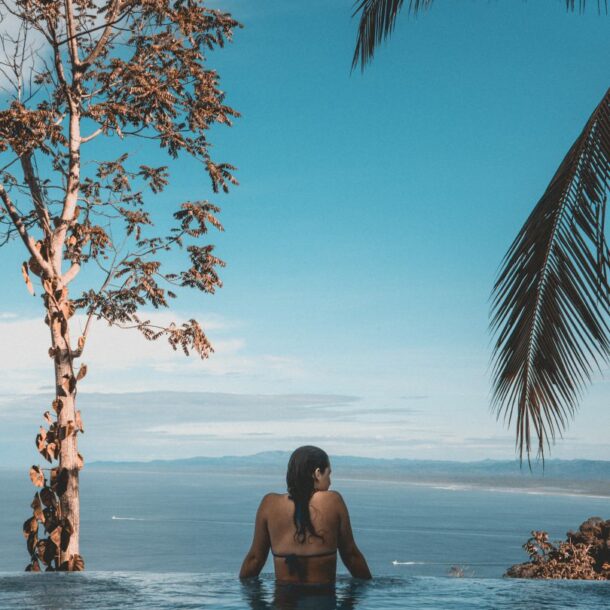